Shaun in the City Challenge! 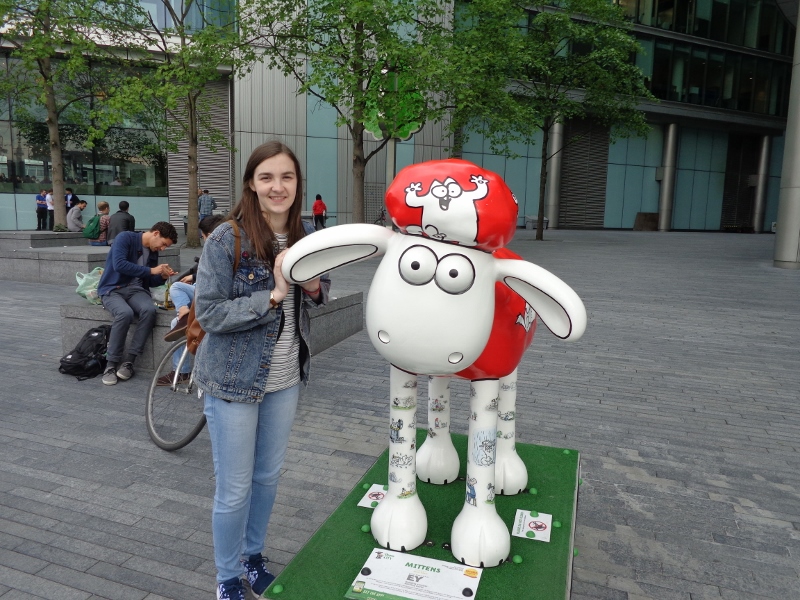 When we went down to London for a random weekend away last May, we noticed loads of Shaun the Sheep statues peppered across the city. We weren’t sure what it was for but after coming home and reading all about it, it was part of a charity art trail across London, organised by Wallace & Gromit’s Children’s Foundation. Us being us, we thought it was fun to take a picture with every one we came across, even if it did mean waiting 10 minutes for all the six year olds to stop playing on it.

Here’s a few I managed to get a photo with: 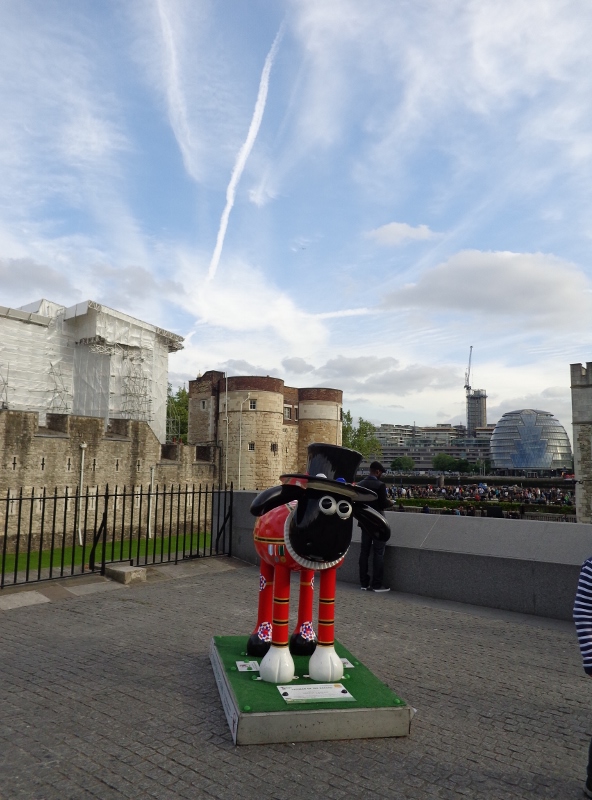 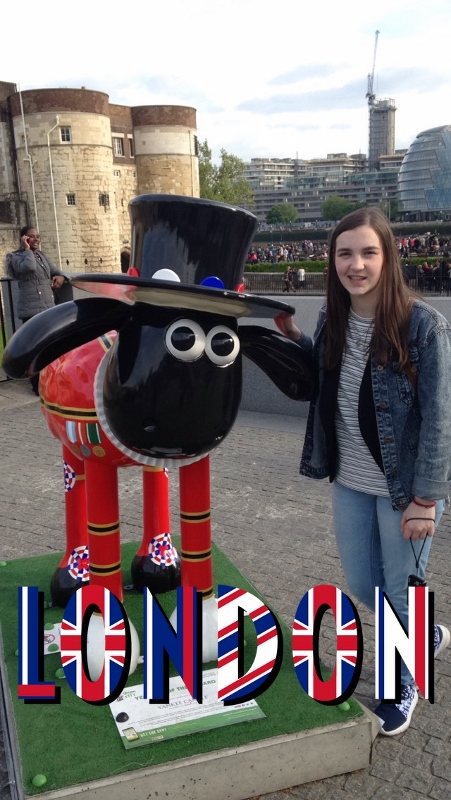 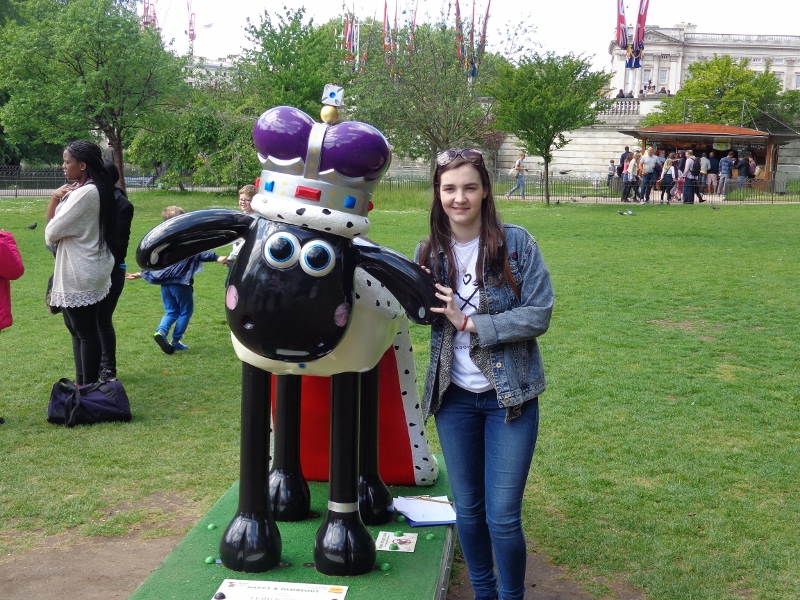 According to the website, there were 120 dotted around London, but since we didn’t know what it was and only had a limited amount of time because we were heading to the football, we only managed a handful. It was fun while it lasted!

After reading up on art trails, I am super interested in finding one in my local area. I think it would be a great day out, or could even turn into a challenge between friends?

I can’t believe I haven’t found these before now!

Have you ever been on an art trail before? 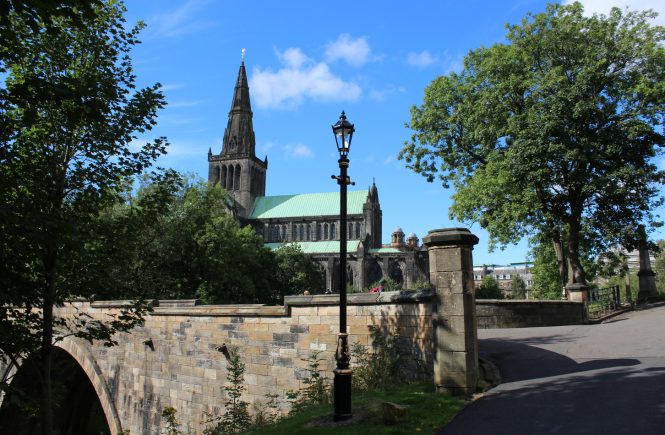 21 Things to do in Glasgow 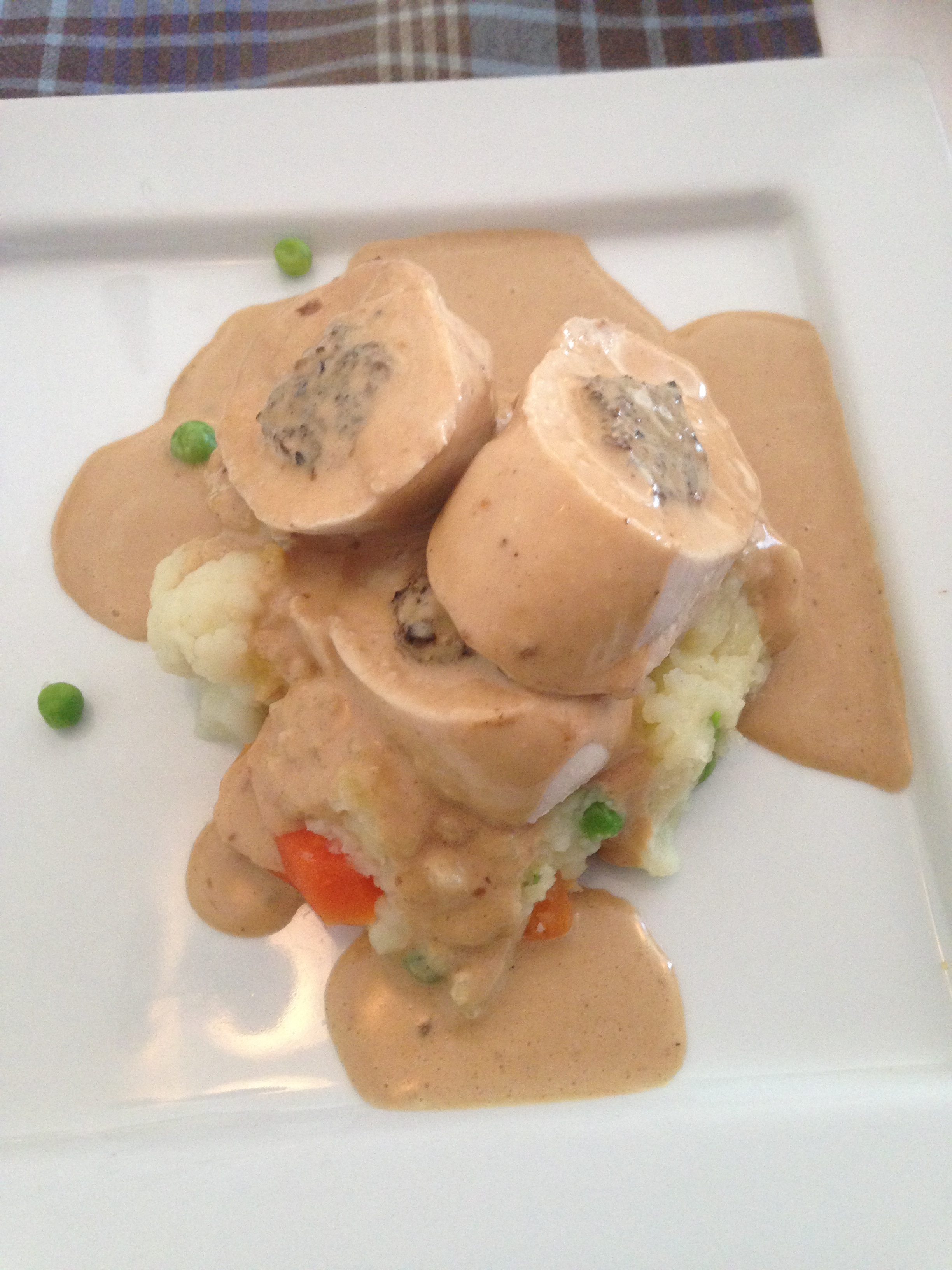 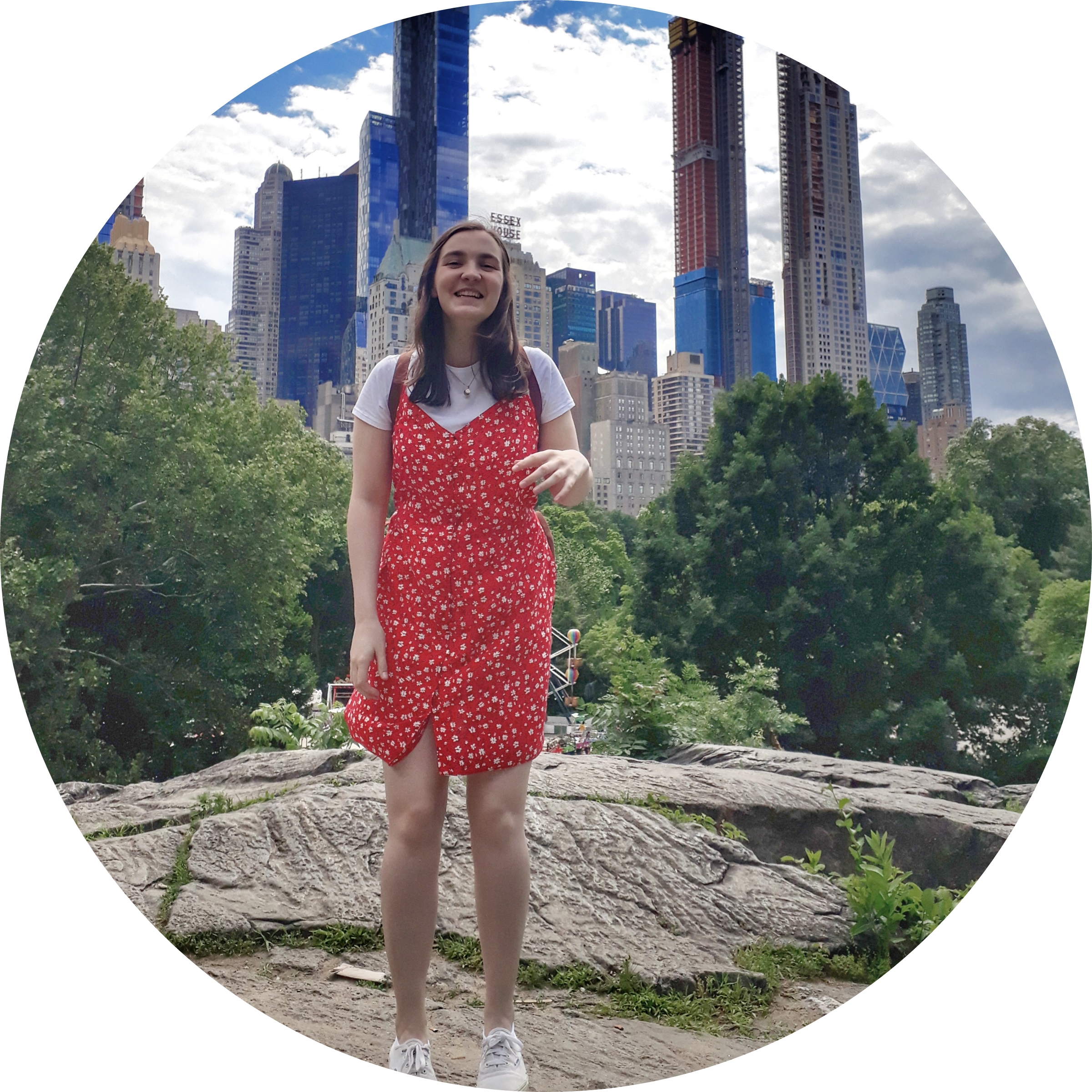 I use this blog as my creative space to showcase my travels at home and abroad - hopefully through some great written content and photography!

We use cookies to ensure that we give you the best experience on our website. If you continue to use this site we will assume that you are happy with it.Ok